Back to the top
×

Originally from Louisiana, now residing in Houston, Texas, JohnFugginDough has been making waves in the music world for some time now. Dough represents a well-rounded sound that few can compare to; his combination of impressive wordplay and unique delivery alongside an untouchable stage presence forge a formidable artistic force. Dough’s crowd moving performances have landed him on stage with artists such from CyHi the Prince to Special Ed and more.

Though under the radar, the renewed tenacity and energy in John Dough’s music should provide insight to skeptics, and more enjoyment to existing fans.

With a few projects under his belt, JohnFugginDough is currently working on a new project titled Peer Fuggin Pressure which is sure to wow both critics and fans alike. Dough also recently created his own brand and clothing line IAmFugginAmazin, yet another reflection of the level of artistry he has attained.

There is no box that you can put Dough in. JohnFugginDough is mastering the arts of freestyling, rapping, recording, creating, performing and everything in between. Today is a great day to become a fan.

Check out his music on your favorite musical platforms! 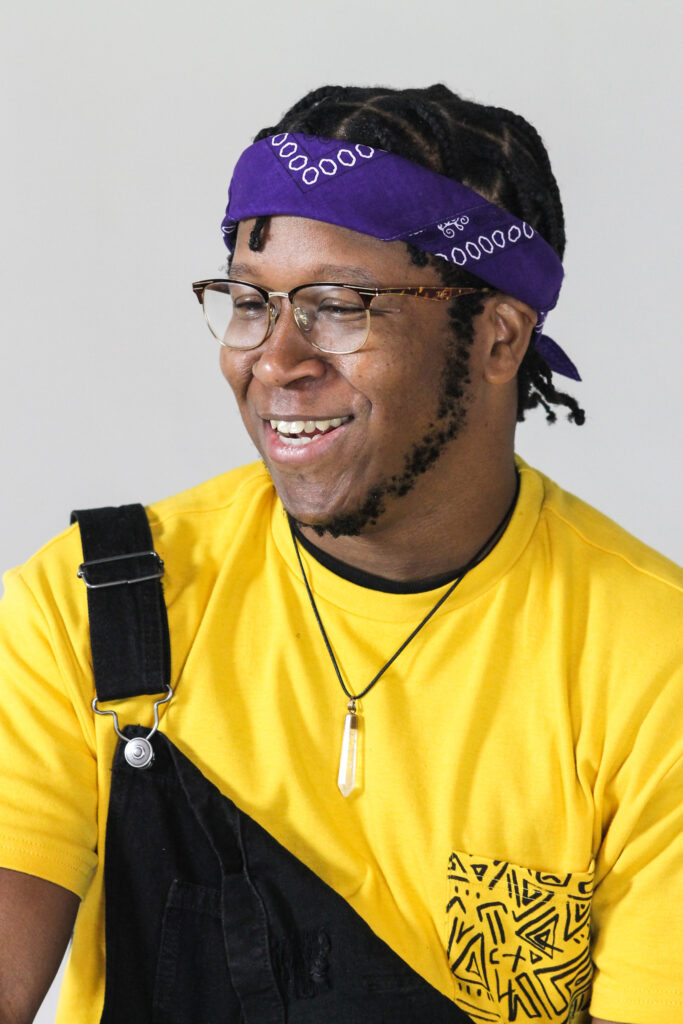